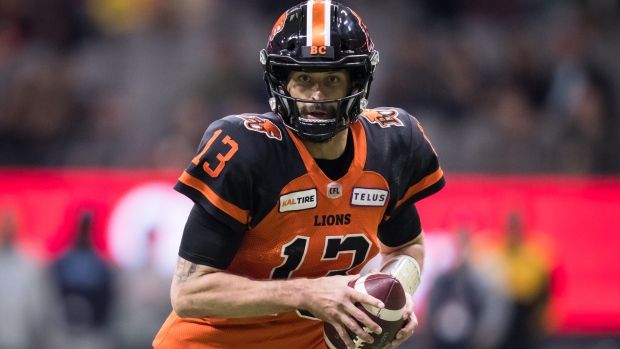 CFL teams are tentatively targeting July 10 to begin their respective training camps for the 2021 season amid the ongoing COVID-19 pandemic, according to TSN’s Farhan Lalji.

To follow up on training camp dates: Camps for all @cfl teams would start on July 10 (w/ PHO approval) with quarantines starting on July 2 (pending PHAC 7-day approval). Teams will be paying player expenses during the quarantine period. @CFLonTSN https://t.co/wEl1esKNkK

Lalji notes, however, that the July 10 date is subject to approval from local public health units. CFL teams would also have a quarantine period ahead of the start of camp, which would tentatively commence July 2.

In regards to the regular season, the BC Lions specifically have been working with their home stadium, BC Place, for months and hope to have 4,500 fans in the stands at some point during the 2021 season, per Lalji.

After cancelling its entire season in 2020 due to the effects of the pandemic, the CFL announced in April that it’s tentatively targeting an Aug. 15 start date for a 14-game regular-season campaign along with playing the Grey Cup on Dec. 12 in Hamilton, Ont.