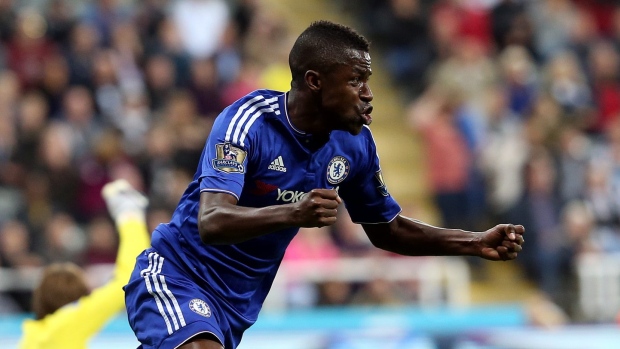 Former Chelsea and Brazil international midfielder Ramires announced his retirement on Wednesday at the age of 35 in a social media post.

Ramires made 159 Premier League appearances for Chelsea across six seasons from 2010 to 2016. He last played in 2020 for Brazilian side Palmeiras.

"At this point, I can only thank God first for having trained me and led me to the highest levels that sport can offer," Ramires wrote. "Many thanks also to all the clubs I went through, I will always carry you and your fans in my heart."

A native of Rio de Janeiro, Ramires came up through the Joinville academy and made his senior debut in 2006. After two seasons with the club, he moved to Cruzeiro with whom he would spend two seasons before a move to Europe with Benfica. In 2010, Ramires signed for Chelsea in a £18.2 million move.

Ramires left Chelsea in January of 2016 in a £25 million transfer to Chinese Super League side Jiangsu Suning, where he would spend four seasons before returning to Brazil.

Internationally, Ramires was capped 52 times by Brazil, appearing at two World Cups and winning a bronze medal at the 2008 Beijing Summer Olympics.