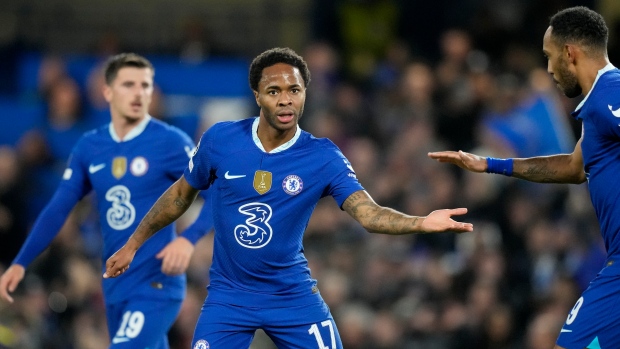 LONDON (AP) — To reach a fourth consecutive FA Cup final, Chelsea will have to go through Manchester City in the third round.

Chelsea will head to Manchester when the big guns enter the competition over the weekend of Jan. 6-9.

The Blues have made it to Wembley in each of the last three years, but have ultimately gone down to Arsenal, Leicester and Liverpool respectively.

Liverpool, which beat Chelsea on penalties last season to lift the trophy for the eighth time, launches its defense at Anfield against English Premier League struggler Wolverhampton.

Nottingham Forest and Fulham both face second-tier opposition on the road in the shape of Blackpool and Hull respectively.