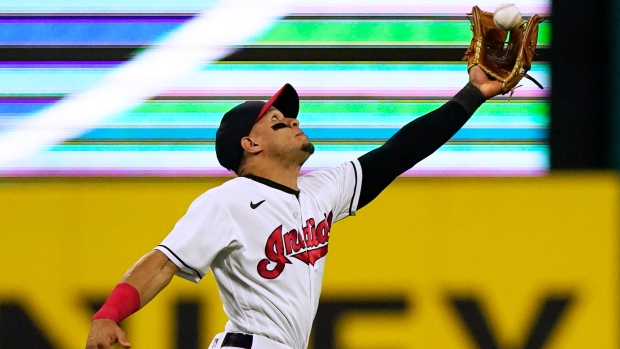 The Chicago White Sox are finalizing a deal to acquire second baseman César Hernández from Cleveland, according to a report by Jeff Passan of ESPN.

Hernández has appeared in 96 games this season for Cleveland and is batting .231 with 18 homers and 47 RBIs.

Hernández spent the first seven years of his MLB career with the Philadelphia Phillies. They signed him an an amateur free agent in 2006.