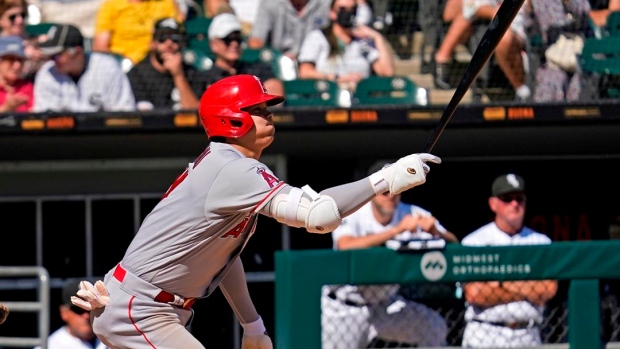 Wright appealed the suspension issued by Michael Hill, the former Marlins general manager who is MLB’s senior vice president for on-field operations. The discipline will be held in abeyance until the appeal is decided by MLB special adviser John McHale Jr.

Wright was ejected after hitting Ohtani with a fastball with two outs in the ninth inning Thursday at Anaheim during the Angels' 9-3 win. La Russa then was ejected for the third time this season.

Two days earlier, Chicago’s Yoán Moncada, Luis Robert and José Abreu were hit by pitches when the White Sox beat the Angels in the opener of the three-game series.