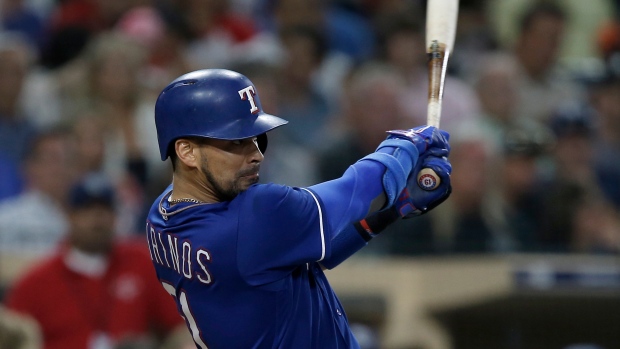 HOUSTON — Robinson Chirinos and the Astros have finalized a $5.75 million, one-year contract, giving catching-thin Houston another option behind the plate.

The 34-year-old spent the past six seasons with the Texas Rangers and hit .222 this year while setting career bests with 18 homers and 65 RBIs in 113 games. His .757 OPS was second among AL catchers.