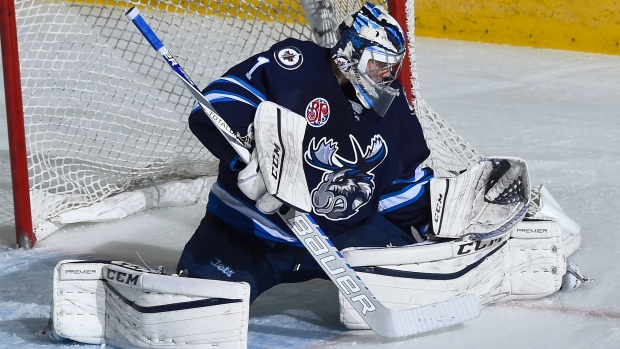 WINNIPEG — C.J. Suess scored his 14th goal of the season 92 seconds into overtime as the Manitoba Moose rallied for a 4-3 win over the Chicago Wolves on Sunday in the American Hockey League.

Leon Gawanke tied the game for Winnipeg (26-32-1) on a power-play goal midway through the third period. Seth Griffith and Kristian Vesalainen also scored.

Patrick Brown and Jake Bischoff scored short-handed goals 35 seconds apart to give the Wolves (26-25-7) a 3-1 lead in the second period. Lucas Elvenes had the other goal.