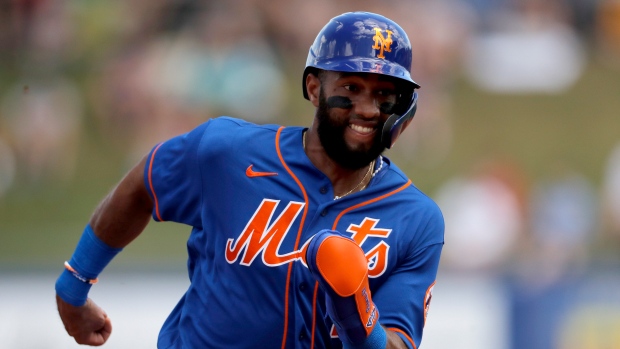 CLEVELAND — The Cleveland Indians avoided salary arbitration with catcher Austin Hedges, right-hander Phil Maton and infielder Amed Rosario, agreeing Friday to one-year deals with three players who joined them via trade in the past six months.

The team began the off-season with seven arbitration eligible players, including All-Star shortstop Francisco Lindor. But the Indians traded Lindor along with starter Carlos Carrasco to the New York Mets for Rosario, infielder Andrés Giménez and two propsects.

Considered an excellent defensive catcher, the 28-year-old Hedges came to the Indians in July from San Diego as part of the Mike Clevinger deal. Hedges got one hit in 12 at-bats with the Indians in 2020. He made $1,111,111 prorated from a $3 million salary.

Also part of the Clevinger deal, Maton will likely have a spot in Cleveland’s bullpen in 2021. The right-hander started well after joining the Indians, but struggled over his last 11 appearances and finished 3-3 with a 4.57 ERA. He earned $211,889 prorated from a $572,100 salary.