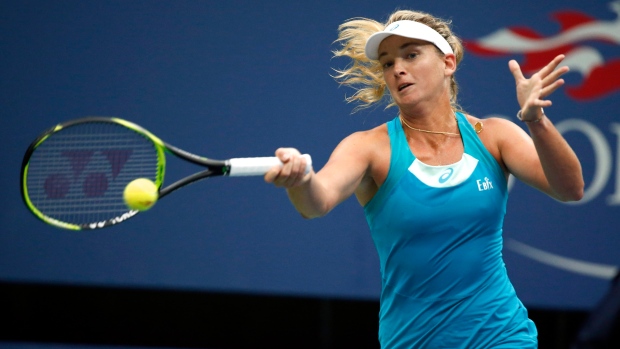 The USTA announced the results Monday.

Vandeweghe missed the 2019 Australian Open, part of about a 10-month absence from competition because of an injured right ankle.

Vandeweghe, who turns 28 in December, has been ranked as high as No. 10 and is currently 235th. She returned to the tour in July. She was a semifinalist at the Australian Open and U.S. Open in 2017.

The 26-year-old Giron clinched a wild card for Melbourne, where play begins on Jan. 20, by beating Ivo Karlovic in the final of the ATP Challenger event in Houston on Sunday.

That also boosted Giron’s ranking to 102nd, which means he is in line to get direct entry into the field. If that happens, Michael Mmoh would get the USTA wild card.