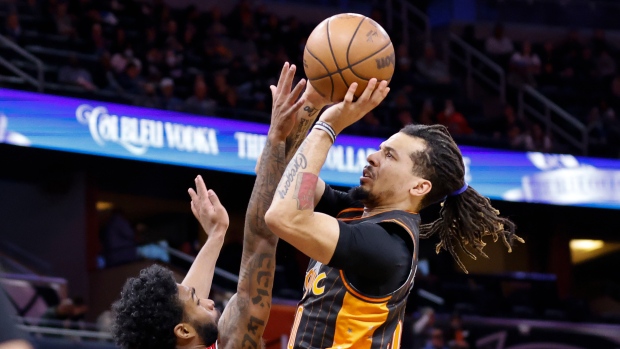 NEW YORK (AP) — Orlando Magic guard Cole Anthony has been fined $25,000 by the NBA for directing profane and derogatory remarks toward a game official.

Byron Spruell, the president of league operations, announced the fine on Friday.

The incident occurred at the conclusion of Orlando’s 111-102 loss to the Los Angeles Clippers on Wednesday night at Amway Center.

The Magic (9-40) have endured a frustrating season, and own the NBA’s worst record.