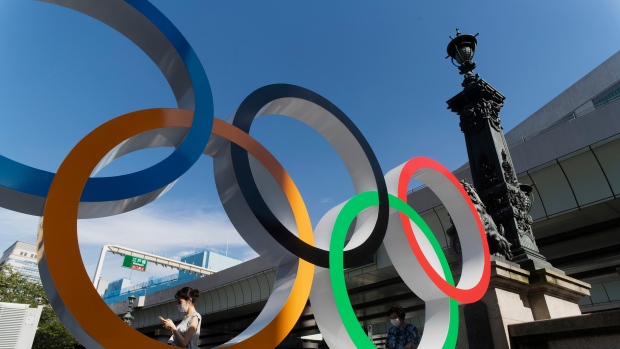 TOKYO — Coronavirus cases in Tokyo have surged above 1,300 for a six-month high, just one week before the Olympics.

There are concerns a dramatic increase could flood hospitals during the Olympics, which start on July 23.

Tokyo is under a fourth state of emergency. It began Monday and requires restaurants and bars to close early and not serve alcohol through the Olympics, which end in early August.

The tally Thursday is the highest since 1,485 were recorded on Jan. 21, when Japan was under an earlier state of emergency. It’s an increase from 1,149 cases on Wednesday.