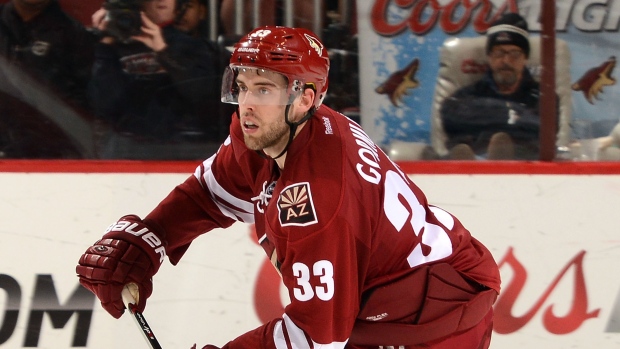 The 23-year-old Gormley, from Murray River, Prince Edward Island, had two goals and two assists in 27 games for the Coyotes last season. He also had three goals and seven assists in 23 for Portland in the American Hockey League.