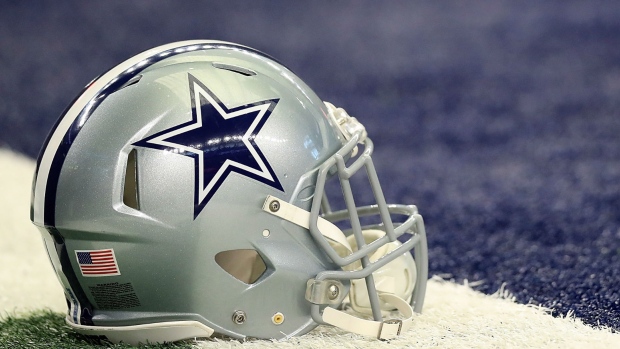 FRISCO, Texas — The Dallas Cowboys released defensive tackle Antwaun Woods on Wednesday, less than a week after drafting two potential replacements for a starter from each of the past three seasons.

Woods had signed a non-guaranteed $2.1 million contract as a restricted free agent last month, so his release won't cost anything against the salary cap.

After giving up a franchise-record 473 points and having the second-worst run defence in the NFL, the Cowboys used eight of their 11 draft picks on defensive players last week, the most since the draft was reduced to seven rounds in 1994.

Executive vice-president Stephen Jones said the club hoped some rookies could replace higher-priced veterans to help with the salary cap, and the 28-year-old Woods is the first example of it.

Dallas drafted a pair of defensive tackles in UCLA’s Osa Odighizuwa and Quinton Bohanna of Kentucky. While Odighizuwa's build could be a fit for a rush end, Bohanna is a prototypical interior defensive lineman at 327 pounds.

The Cowboys also are expecting contributions from their top draft pick of two years ago, Trysten Hill. The 2019 second-rounder was a disappointment as a rookie but was off to a solid start last season before a torn knee ligament ended his season.

The 318-pound Woods started 32 of 39 games over three seasons for the Cowboys, who signed him during the 2018 off-season after Tennessee waived him. The 28-year-old Woods was undrafted out of Southern California in 2016. Woods has 83 tackles and 2 1/2 sacks in his career.