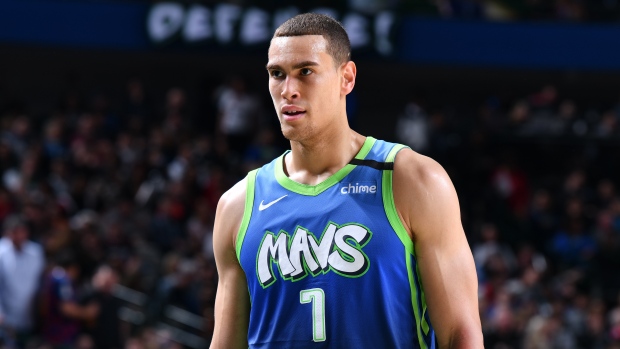 The team said Monday the surgery was performed by Dr. Bob Anderson in Green Bay, Wisconsin.

The 28-year-old from Toronto could be ready for training camp in early October, although the timetable could be more in line with the start of the regular season.

Three days after the injury, the Mavericks acquired centre Willie Cauley-Stein in a trade with Sacramento. The Kings got a second-round pick in this year's draft.

Powell has played all but five of his 371 career games for the Mavericks since coming over from Boston in the Rajon Rondo trade in December 2015. Rondo didn't stay with Dallas beyond that season.