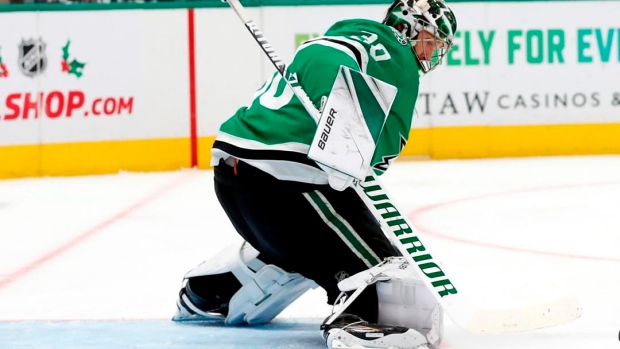 Dallas Stars GM Jim Nill said Wednesday both goalie Ben Bishop and forward Alexander Radulov will not play for the remainder of the season.

Bishop hasn't played all season with Nill saying he will not return to allow himself time to continue his rehabilitation ahead of the 2021-22 season. The 34-year-old had knee surgery in October last year and was expected to miss five months. The Stars are currently four points out of the final playoff spot in the Central Division.

Radulov requires surgery on a core muscle injury, per Nill. He is expected to be ready for the 2021-22 season. The 34-year-old has appeared in 11 games for the Stars this season, recording four goals and eight assists.