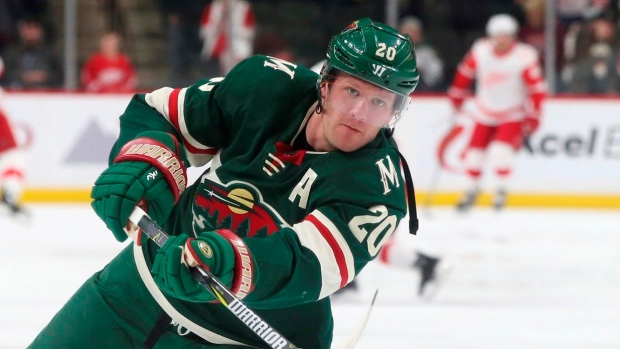 Veteran defenceman Ryan Suter is set to sign a four-year deal with the Dallas Stars, according to TSN Hockey Insider Darren Dreger.

Suter, 36, was bought out of the final four years of his 13-year deal with Minnesota earlier this month.

In 1,198 career NHL games, Suter has 93 goals and 607 points split between the Nashville Predators and Minnesota Wild.

The Stars have also inked goaltender Braden Holtby to a one-year, $2 million deal.