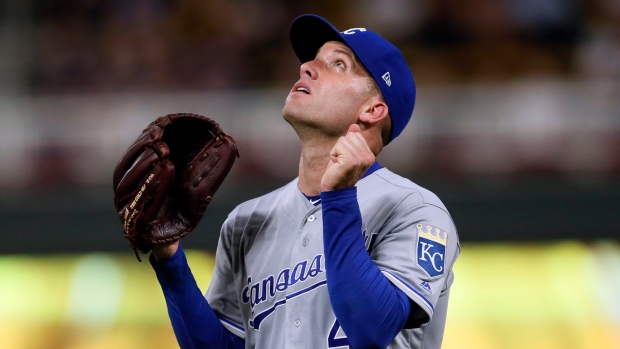 The Los Angeles Dodgers are acquiring starter Danny Duffy from the Kansas City Royals, according to The Athletic's Ken Rosenthal.

Duffy agreed to waive his 10-and-5 rights to facilitate the deal, Rosenthal adds.

The 32-year-old has spent the last 11 seasons in Kansas City, helping the team to back to back World Series berths in 2014 and 2015 and a title in the latter year.

After posting a combined ERA of 4.68 from 2018 to 2020, Duffy has gotten back on track this year, entering play Thursday with a 2.51 mark in 13 games. However, Duffy is currently on the injured list with a forearm issue and isn't expected to return to action for three to four weeks.

The Goleta, Calif., native was selected No. 3 overall in the 2007 MLB Draft out of high school.