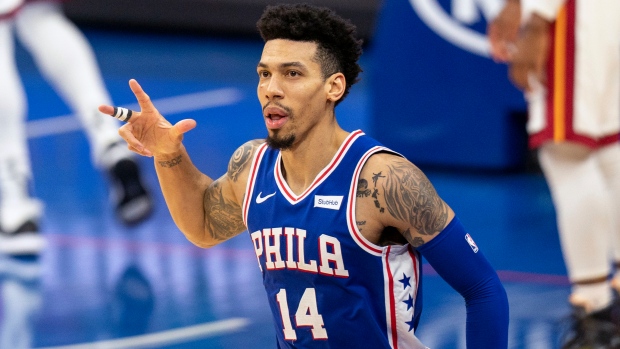 The 34-year-old spent last season with the Sixers, shooting 40.5 per cent from beyond the arc on 6.3 attempts while averaging 9.5 points per game.

After spending the first eight seasons of his career with the San Antonio Spurs, Green has bounced around quite a bit the last few years. He arrived in Toronto in the Kawhi Leonard trade in the summer of 2018, winning a championship with the Raptors later that season. The season after, Green departed for the Los Angeles Lakers and won another title there, the third of his career after winning one with the San Antonio Spurs in 2014.

A veteran of 12 NBA seasons in total, Green averaged 9.0 points per game while shooting 40.1 per cent from three-point range.