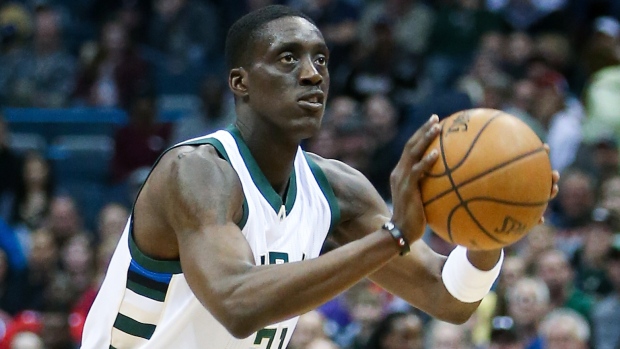 DETROIT — A person with knowledge of the deal says the Detroit Pistons and Milwaukee Bucks have agreed to a trade that would send Jon Leuer to the Bucks in exchange for Tony Snell and the 30th pick in Thursday night's draft.

The person spoke on condition of anonymity because the trade is not yet official. Trades can't be completed until the new league year starts on July 6.

The 6-foot-7 Snell played the past three seasons with the Bucks and was a regular starter until 2018-19, when he mostly came off the bench. He averaged 6.0 points a game this past season and appeared in nine playoff games. Snell missed time late in the season because of a left ankle sprain.

Leuer spent three seasons with Detroit, but he had surgery on his left ankle and missed most of 2017-18, then he injured his right knee the following off-season and needed surgery for that. The 6-foot-10 Leuer was able to play 41 games last season, averaging 9.8 minutes.