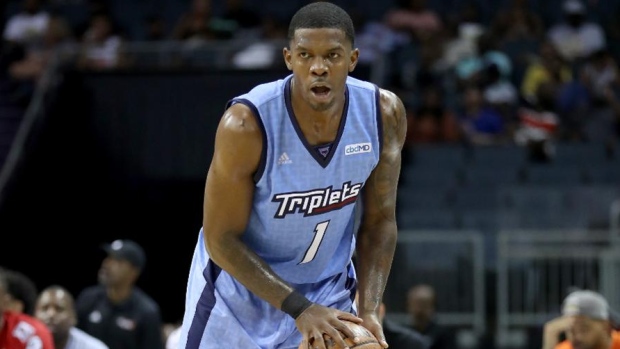 The 17-year NBA veteran did not play in the league last season. He was recently named MVP of the BIG3 3-on-3 basketball league.

Johnson averaged 6.8 points in 55 games for Houston and Utah during two seasons ago. The seven-time All-Star has also played for Boston, Phoenix, Atlanta, Brooklyn and Miami, averaging 16 points over his career with 15 double-digit scoring seasons.

The Pistons previously signed 30-year-old guard Derrick Rose, a former NBA MVP, and 30-year-old forward Markieff Morris this off-season. They are shooting to make the playoffs in consecutive years for the first time since earning a spot in eight straight postseasons from 2002 to 2009.