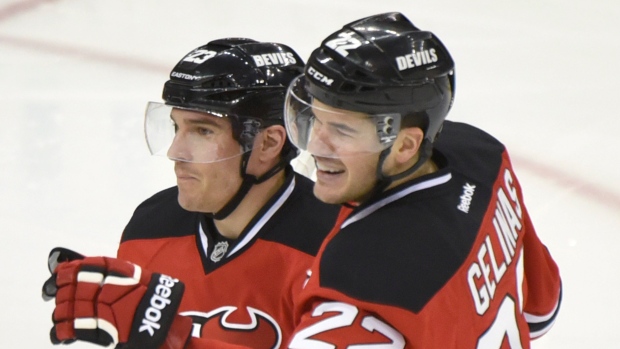 The New Jersey Devils have traded defenceman Eric Gelinas to the Colorado Avalanche for a 2017 third round pick.