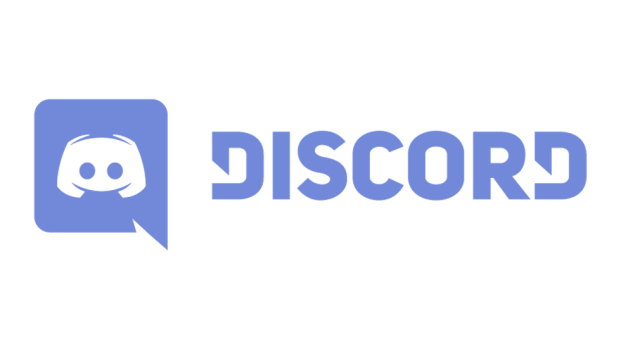 One of the most popular chat apps in gaming could be coming directly to PlayStation consoles.

Sony has announced an investment into Discord and plans to integrate the platform into PlayStation consoles beginning ‘early next year.’ Currently, PlayStation has its own native group chat services, but Discord is preferred by many gamers, especially in settings that involve cross-platform play such as with PC players.

“Together, our teams are already hard at work connecting Discord with your social and gaming experience on PlayStation Network. Our goal is to bring the Discord and PlayStation experiences closer together on console and mobile starting early next year, allowing friends, groups, and communities to hang out, have fun, and communicate more easily while playing games together,” said Sony Interactive Entertainment President and CEO Jim Ryan in the company's press release.

Sony has not announced specific details on which of Discord’s features it plans to integrate into its PlayStation consoles. Discord is used by over 140 million monthly active users as of December 2020.