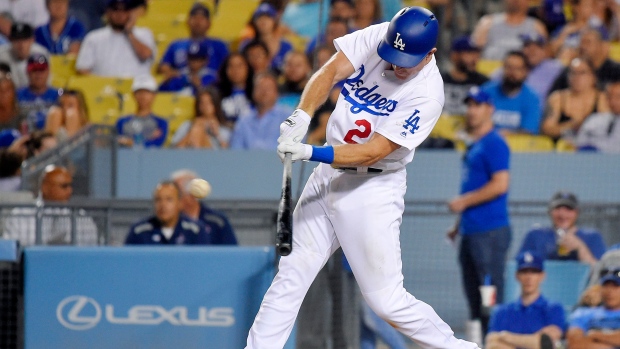 LOS ANGELES — Chase Utley has been released by the Los Angeles Dodgers so he can officially retire after 16 years in the major leagues.

The veteran second baseman said in July he would retire at season's end in order to be a full-time dad to his two young sons. He turns 40 next month.

Utley played his first 13-plus seasons with Philadelphia, where he was a key member of the 2008 World Series championship team. He helped the Phillies win five straight NL East titles from 2007-11.

The six-time All-Star was traded to the Dodgers in 2015, where he was a valued clubhouse presence while his on-field role was reduced to part-time.

The Dodgers made the move Friday.