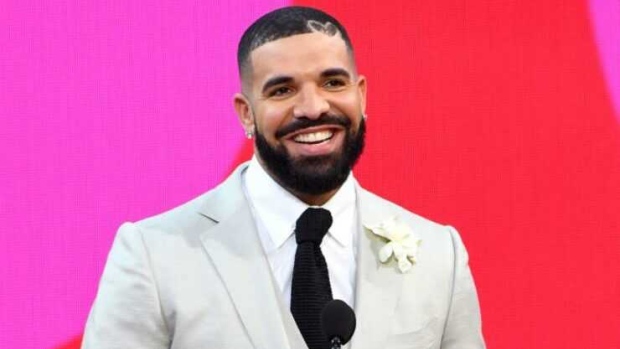 Following the release of his album Certified Lover Boy on Friday, Drake is going to collaborate with ESPN to curate music for this season’s Monday Night Football broadcasts.

These songs will include those from Drake’s own discography, as well as selections from other artists of Drake’s choosing. According to ESPN’s release, music will be chosen that “encapsulates both the energy and mood of select Monday Night Games on ESPN.”

“Now we are here... the kickoff of the football season. And who better to curate music for Monday Night Football than Drake who sits firmly at the intersection of music and sports. We couldn’t be more excited for this upcoming collaboration,” said ESPN executive Emeka Ofodile in a statement.

The NFL season begins on September 9th, with Drake to begin curating music for ESPN on the following Monday Night Football broadcast for Week 1.