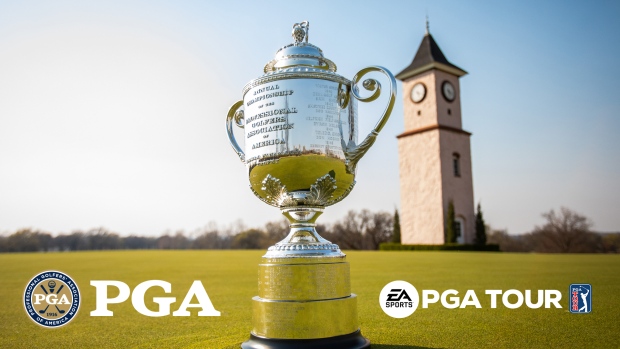 With its release set for spring 2022, EA SPORTS PGA Tour allows players to experience all four of golf’s major championships, including The Masters and the PGA Championships at Kiawah Island Golf Resort and Southern Hills Country Club. Players will have access to tutorials and coaching challenges that can be used on and off the course.

It will be the only golf game to feature each of the PGA Tour’s four majors. This will be the first entry in EA Sports’ PGA Tour series since 2015’s Rory McIlroy PGA Tour.

“The PGA of America is committed to growing interest and participation in golf, and we’re excited to partner with EA SPORTS to support the goal of reaching golf’s next generation,” said PGA President Jim Richerson.

Additional details about the video game will be revealed at each major championship played this summer.