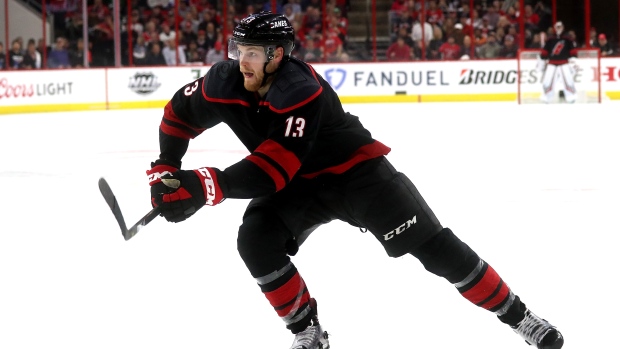 The Edmonton Oilers have signed forward Warren Foegele to a three-year, $8.25 million contract.

Foegele, 25, was acquired by Edmonton on July 28 from the Carolina Hurricanes in exchange for defenceman Ethan Bear.

The Markham, Ont. native was drafted in the third round (67th overall) by the Hurricanes at the 2014 NHL Draft.