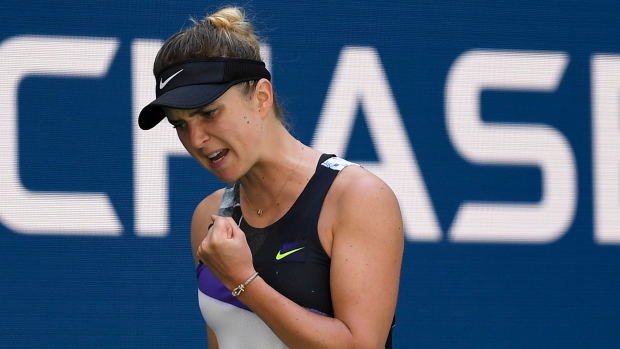 HUA HIN, Thailand — Elina Svitolina advanced to the second round of the Thailand Open by beating Bibiane Schoos 6-2, 6-4 on Wednesday.

The top-seeded player from Ukraine was making her first appearance in Thailand.

“I have to adjust a bit because I came from Europe, which is quite cold,” Svitolina said. “It’s quite warm here. But in the end I played a solid match."

“I haven’t played against her before," Svitolina said. "My coach will look it up on the internet to see how she plays. But I’ve seen her play before. She is left-handed. I have to be ready for a different spin. But in the end I have to focus on what I have to play on course.”