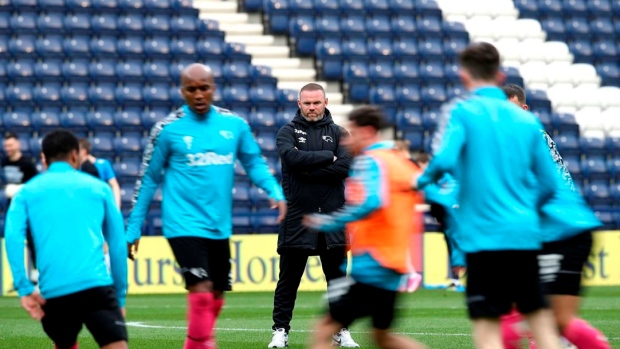 Everton are widening their managerial search after their approach for former boss Roberto Martinez was blocked by the Belgian FA.

The Toffees fired Rafael Benitez on Sunday after seven months in charge. Former Toffees midfielder Duncan Ferguson has taken charge of the team on an interim basis.

Rooney, 36, was a product of the Everton academy and made 91 league appearances for the team that bookended 13 seasons at Manchester United. Rooney retired midway through his second season at Derby to become the full-time manager. Despite a 21-point reduction due to financial breaches, Rooney has impressed this season by instilling a fighting spirit into a team that is attempting to survive relegation from the Championship despite the long odds.

Lampard, 43, also previously managed at Derby before leaving for Stamford Bridge in 2019. The Blues icon was fired by the club midway through his second season in charge in January of 2021.

The Toffees currently sit 16th in the table, six points clear of 18th-place Norwich City and the drop zone.

They host 13th-place Aston Villa at Goodison Park on Saturday before the international break.