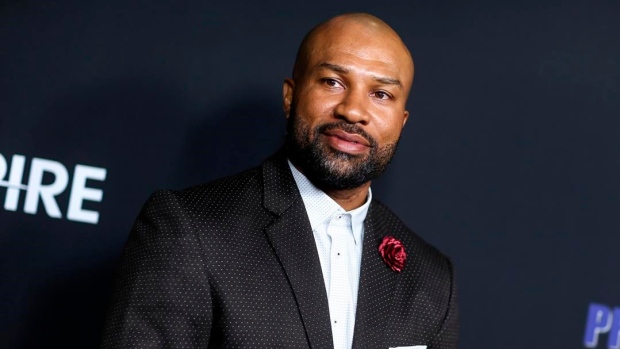 Fisher helped the Los Angeles Lakers win five NBA titles during his 18-season playing career and served as president of the players’ union. He coached the New York Knicks from 2014-2016.

“I’m excited to be the new head coach of the LA Sparks,” Fisher said in a team statement. “There is no finer organization in the WNBA and I can’t wait to work with our ownership group, front office, talented players and staff to cement a culture of sustained excellence, which is what LA basketball fans demand — and deserve.”

The 44-year-old Fisher is the 12th coach in Sparks history.

“Derek is a great basketball mind who brings a ton of high-level experience to our team,” two-time MLP Candace Parker said. “I look forward to working with someone with championship pedigree and who has a track record of strong leadership. Derek has been a strong supporter of women’s basketball for quite some time, so it’s nice to officially welcome him.”