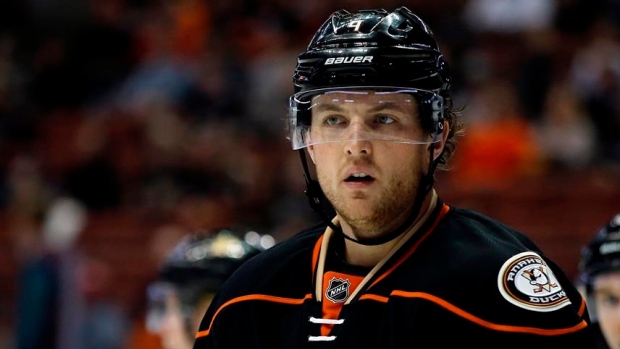 The Anaheim Ducks are set to continue contract extension talks with Cam Fowler next week as they look to lock up the star defenceman long term.

According to TSN Hockey Insider Pierre LeBrun, talks between the two sides have been positive and all signs point towards a deal.

All signs point toward an extension although nothing is done until it's done. Can't officially sign until July 1 (one year left on contract)

Fowler is eligible to sign an extension on July 1 once he enters the final season of his five-year, $20 million signed with the Ducks in 2012.

The 25-year-old scored 11 goals and added 28 assists in 80 regular season games this year. He added two goals and seven assists in 13 playoff games. He missed the team's first-round sweep of the Calgary Flames due to a late season lower-body injury.

Selected 12th overall in the 2010 draft, Fowler has appeared in 494 games since cracking the lineup in his first season. He owns 45 career goals and 217 points over the past seven seasons.