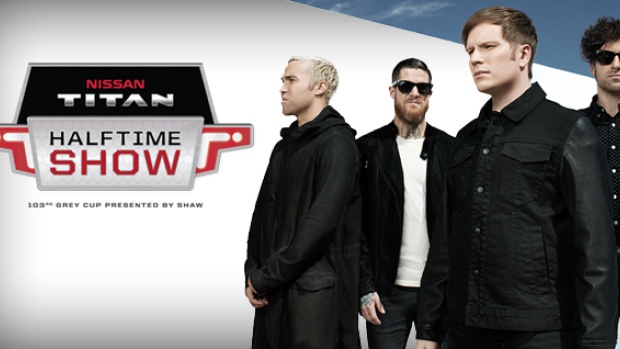 “We’re honoured the CFL invited us to perform during one of the country’s most monumental events,” said Pete Wentz, bassist, Fall Out Boy. “Plus it’s pretty rad we get to watch the game in person.”

Prior to kickoff at the 103rd GREY CUP Presented by Shaw, the Canadian national anthem will be performed by Canadian singer-songwriter Bobby Bazini. The two-time Juno Award nominee will perform the anthems in both French and English.