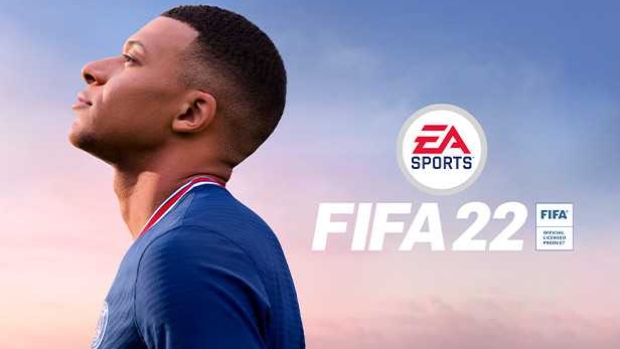 EA has been the publisher of FIFA’s signature annualized video games since 1993, although it appears that the most recent instalment in FIFA 22 will be the last of their partnership.

With a not-so-subtle reference to EA’s dominance over the sport of soccer’s eSport counterpart, FIFA issued a statement claiming that the organization is actively talking to different developers and investors in order to “widen” its gaming and eSports options.

“FIFA will adopt a new commercial positioning in gaming and eSports to ensure that it is best placed to make decisions that benefit all football stakeholders,” the statement read.  “FIFA is bullish and excited about the future in gaming and eSports for football, and it is clear that this needs to be a space that is occupied by more than one party controlling all rights.”

EA’s current licensing deal with FIFA ends in 2022 following the World Cup in Qatar.  Sources at The New York Times claim that talks have soured between the two as FIFA is demanding over double the amount it makes from its current partnership with EA while limiting the publisher to solely video games as FIFA explores other virtual ventures.

EA has not issued a formal public response to FIFA’s latest statement, but it appears the gaming company is actively searching to continue its soccer gaming platform somewhere else.  Earlier this month, EA Sports general manager Cam Weber wrote in a blog that the company is “exploring the idea of renaming our global EA Sports football games”.  EA has also since registered a trademark for “EA Sports FC”.