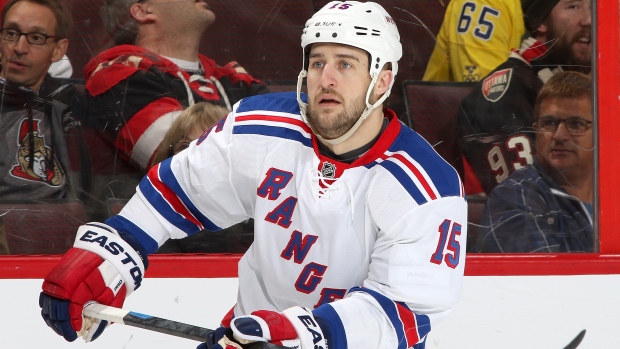 Glass, 33, signed a one-year, $650,000 contract with the Flames last month after a successful tryout with the team in training camp.

#Flames place Tanner Glass on waivers. Assuming he clears who do they send down when Jagr returns? Glass? F.Hamilton? Jankowski? Interesting

The winger has been held without a point in seven games with the team this season and is a minus-2. He has not appeared in a game with the Flames since Oct. 27 against the Dallas Stars.