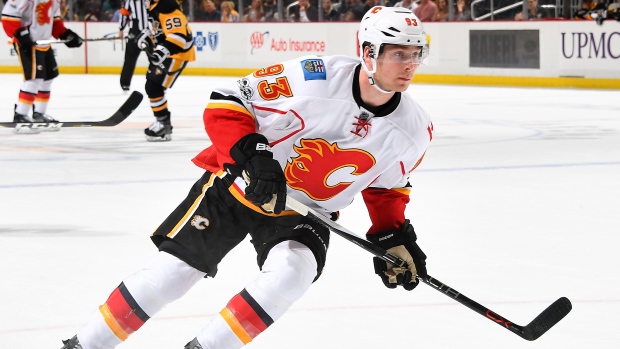 CALGARY — The Calgary Flames signed forward Sam Bennett to a two-year contract on Wednesday with an annual average value of $1.95 million.

Bennett played 81 games with Calgary last season, recording 13 goals and 13 assists for 26 points along with 75 penalty minutes in the regular season. He also had a pair of goals in four playoff games.

Bennett was Calgary's first-round pick in the 2014 NHL draft.