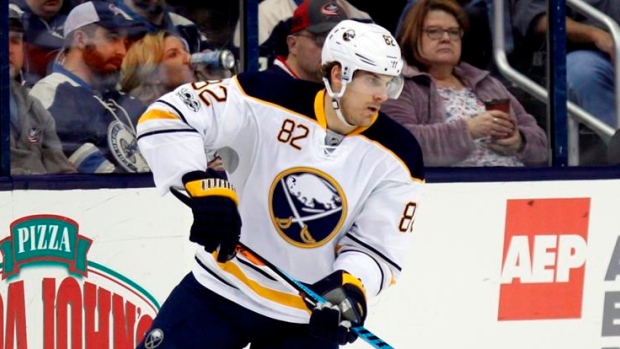 The 26-year-old Foligno was acquired June 30 in a four-player, two-draft pick trade with Buffalo. He had a career-high 13 goals and 57 blocked shots last season for the Sabres while ranking fifth in the NHL with 279 hits, also a career best.