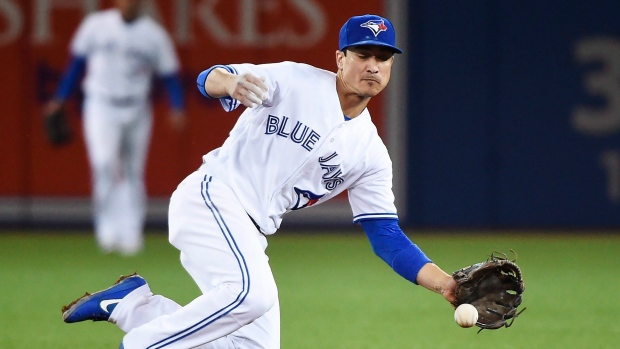 Former Blue Jays infielder Darwin Barney will make his professional coaching debut this year as the manager of the triple-A Nashville Sounds.

Barney spent parts of three seasons in Toronto from 2015-2017 and appeared in seven post-season games in 2016.

The 34-year-old from Portland played 814 major league games over eight combined seasons with the Chicago Cubs, Los Angeles Dodgers and Toronto, batting a career .246 with a .294 on-base percentage.

Barney was a Gold-Glove winning second baseman with the Cubs in 2012.

He last appeared in a major league game in 2017 with the Blue Jays.

This report by The Canadian Press was first published Jan. 3, 2020.