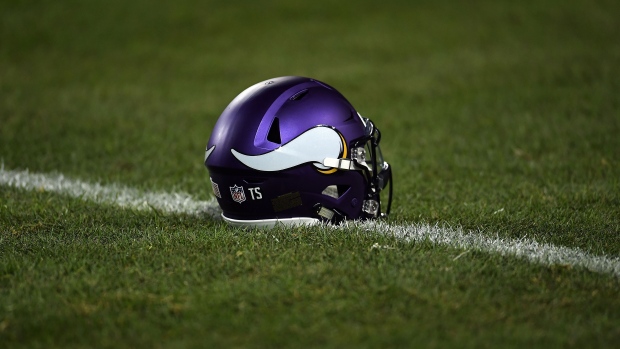 The Minnesota Vikings announced on Monday that Andrew Miller, who had been serving as the Toronto Blue Jays executive vice president of business operations, had been named the team's new chief operating officer.

Miller had been with the Jays since 2016. Among his duties with the Jays, Miller spearheaded fan engagement initiatives.

"Andrew is a first class individual, known for his integrity, strong business acumen, and collaborative approach," Vikings president Mark Wilf said in a statement. "He cares deeply about people and their development and is acutely focused on every way in which he can improve the organization."

Prior to joining the Jays, Miller spent a decade in the Cleveland Indians front office alongside Blue Jays president Mark Shapiro, working his way up to president.\

“I am excited to be a part of the Vikings organization and positively impact our fans, who are among the most passionate in all sports," Miller said. "My family and I look forward to immersing ourselves in the state of Minnesota.”

Miller succeeds Kevin Warren, who left the Vikings in June to become the commissioner of the Big Ten.