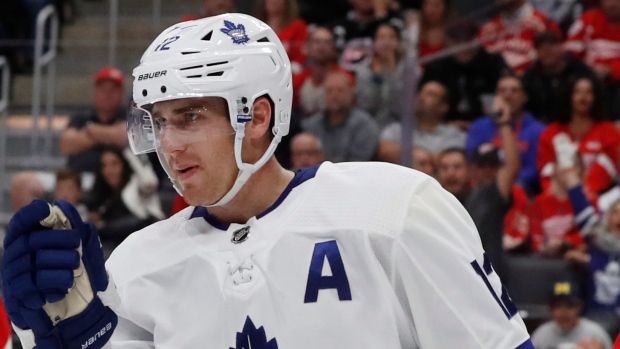 TORONTO — Marian Studenic and Nathan Bastian each had a goal and an assist as the Binghamton Devils defeated the Toronto Marlies 5-3 in American Hockey League action Wednesday.

Gilles Senn made 32 saves for Binghamton, while Joseph Woll stopped 29 shots for Toronto.

After Read opened the scoring, the Devils reeled off four straight goals to take a 4-1 lead into the third period.

Third-period goals from Estephan and Read cut the lead to 4-3 before Tennyson scored into an empty net to seal the win for Binghamton.