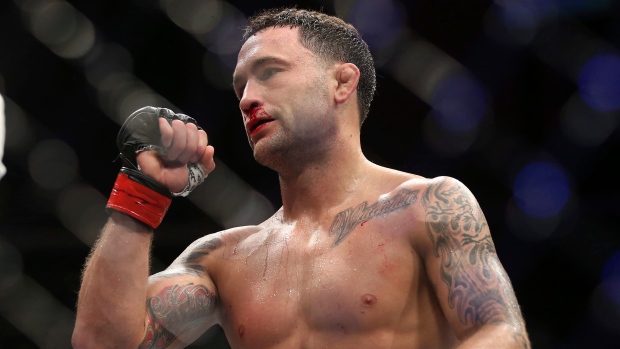 A day after Brian Ortega pulled out of his main event bout against Chan Sung Jung in Busan, South Korea, the UFC has found a replacement, tabbing former lightweight champion Frankie Edgar to headline the December 21 card.

As tough as they come 💪

Edgar was already scheduled to face Cory Sandhagen in his bantamweight division debut on the January 25 card in Raleigh, North Carolina.

The bout against Jung will take place in the featherweight division.

Edgar’s last bout was an unsuccessful challenge at the featherweight title against Max Holloway at UFC 240 in Edmonton.

Ortega was forced to pull out of the card with a torn ACL that will require 2-3 months of recovery.