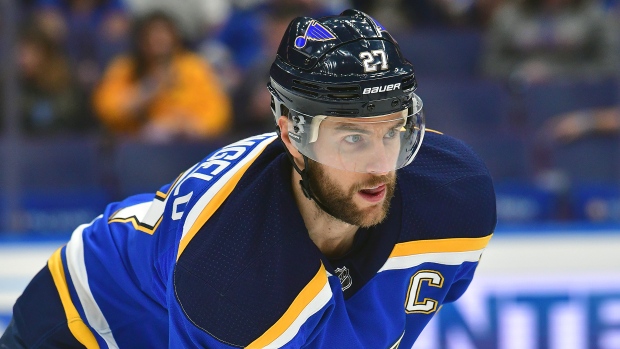 Is it even still Canada Day if there is no Free Agent Frenzy to watch?

For the first time since 2013, when the NHL was readjusting after a lockout-shortened season, there will be no rush to ink contracts today at 12:00 pm ET and dole out hundreds of millions of dollars.

The NHL and NHL Players’ Association will still be busy, working through the holiday to hammer out a new Collective Bargaining Agreement in the hopes of finalizing a return to the ice later this month.

But that leaves more than 300 pending free agents left to wonder when they will hit the market if the 2019-20 season can be completed. They aren’t alone. The NHL’s teams still have not been notified of a calendar of events, which would include tentative dates for the draft and opening of free agency.

Many free agents may be on edge until then - because this will be a free agency period unlike any other.

The UFAs participating in the NHL’s 24-team return-to-play format - particularly the top ones - may be seeking additional contract insurance against injury given the long layoff between games.

Others, such as Buffalo’s Wayne Simmonds and Ottawa’s Mark Borowiecki - two players in the Top 50 - may not have been on the ice for seven months by the time free agency opens. Will that impact their future earnings?

Then add in the fact that there will be little cap space to go around. Current CBA negotiations have revolved around a salary cap frozen at $81.5 million next season - and more than 95 per cent of the available cap space league-wide was spent in 2019-20.

Dustin Byfuglien has joined the board in the top five after his contract with the Winnipeg Jets was formally terminated on April 17. Will a team be able to coax the potentially game-changing 35-year-old defenceman out of seeming retirement?

That’s just one question of many lingering in a class chock full of defencemen and goaltenders.

Happy Canada Day to all. Crack open a Canadian at the cottage and thumb through our Top 50: