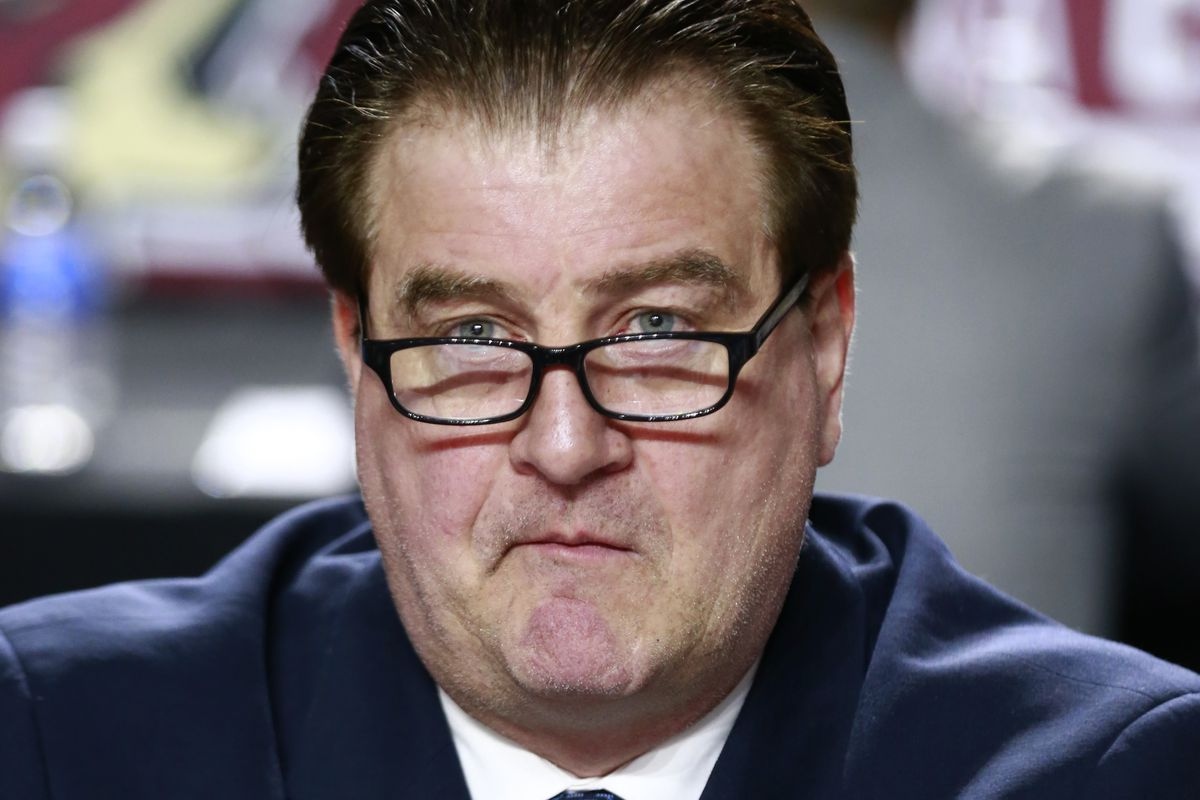 After Jacob Markstrom, which pending Canucks free agent should be the top priority? 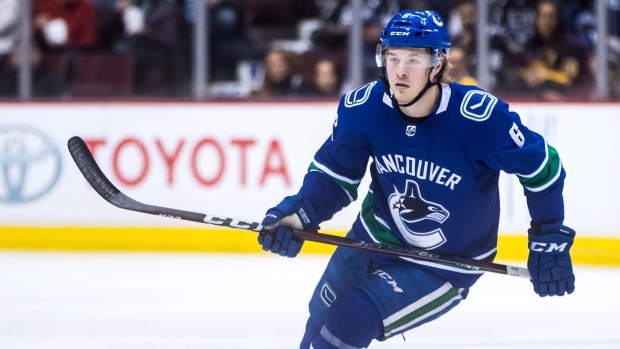 VANCOUVER – The Vancouver Canucks (32-34-10) reach the midway mark of a season-high seven-game homestand when they host the Anaheim Ducks (31-36-10) tonight at Rogers Arena. It’s a match-up of the two lowest scoring teams in the league since Christmas. Anaheim has 85 goals in that time while Vancouver has 87. In the last two meetings between these teams, each has contributed to the others struggles with a shutout win on home ice. The Ducks were 1-0 winners at Honda Center on February 13th while the Canucks triumphed 4-0 on February 25th.

One night after being held to a single goal against Calgary, the Canucks were blanked for a league-leading 10th time on Sunday night falling 5-0 to Columbus to round out a forgettable weekend. The Canucks matched a season-low managing just 13 shots at even-strength against the Blue Jackets. Vancouver now needs 15 goals over its final six games to match last season’s offensive output of 218 goals.

The loss snapped Brock Boeser’s nine-game point streak (4+6=10). He was the lone Canuck to score on the weekend when he beat Mike Smith on a third period power play on Saturday. After scoring against New Jersey 10 days ago to snap an 11-game goal drought, Elias Pettersson has now gone five games without scoring. He has just three goals in his past 22 games – all of them on the power play. His last even-strength goal was February 5th in Washington.

Sven Baertschi returned to the Canuck line-up on Sunday after missing 23 games due to post-concussion symptoms which arose after a February 2nd in Denver. Baertschi logged 16:48 but did not register a shot on goal. Veteran blueliner – and former Duck – Luke Schenn established a Canucks franchise record with 12 hits against Columbus.

After a night off Sunday, Jacob Markstrom returns to the net to make his 58th start of the season. Markstrom stopped 28 of 31 Calgary shots on Saturday night.

Rookie Josh Teves will make his NHL debut on defense tonight. He was signed as a free agent after four years of NCAA hockey at Princeton. The 24-year-old Calgary native will be paired with Alex Biega.

With 24+97=121, the Canucks defense corps needs one point to equal its output from last season. However, the Canucks are tied for 29th in scoring from defenders this season. Anaheim is 31st with 21+97=118.

The Ducks arrive in town to finish off their road schedule with a three-game Western Canadian trip. They dropped a 4-3 shootout decision in Los Angeles in their last outing on Saturday night. Cam Fowler, Rickard Rakell and Carter Rowney scored the Anaheim goals while former Canuck Ryan Miller made 27 saves in goal.

Jakob Silfverberg leads the Ducks with 23 goals while Adam Henrique, with 18, is the only other player on the roster with more than 15 on the season. Captain Ryan Getzlaf leads the team in scoring with 13+34=47, however he did not play Saturday night and is questionable for tonight. Overall this season, only Los Angeles (175) has scored fewer goals than Anaheim’s 177 and no team generate fewer shots than the Ducks who average 27.6 per game.

No Duck skater has reached double-digits in goals on the road this season with Rakell’s eight goals leading the way and Getzlaf is the only player to top 20 road points with 21.

After having the night off Saturday, John Gibson is expected to return to the net tonight. Gibson has produced 23 of the Ducks 31 wins this season.

Former Canuck Ryan Kesler will not play tonight. He has missed the last nine games with on-going hip issues. He has played one game since reaching the 1,000 NHL game milestone on March 5th in Arizona.