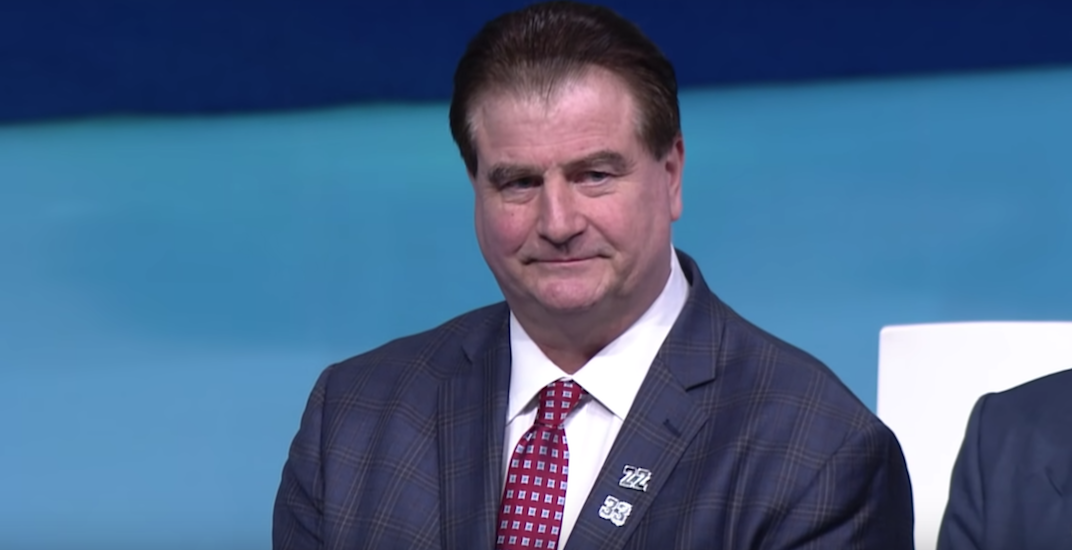 Will the Canucks add a roster player today? 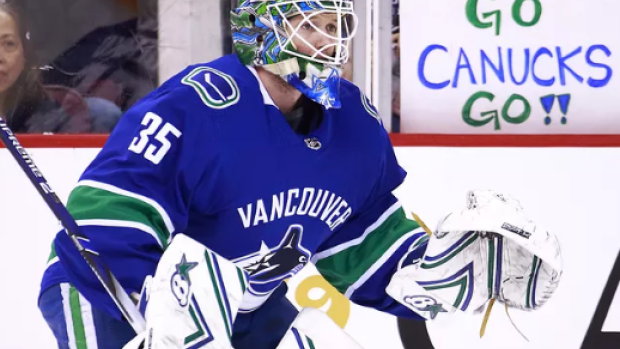 VANCOUVER – The stretch run begins for the Vancouver Canucks (27-18-4) when they open the post All Star portion of their schedule against the Stanley Cup champion St. Louis Blues (30-11-8) tonight at Rogers Arena. The game is a battle of Western Conference division leaders although 10 points separate the teams in the standings.

The Canucks have been idle since a 4-1 win over San Jose on Saturday January 18th. That was the team’s eighth straight home ice victory and 11th in the past 13 games. Overall, the Canucks have won their last two starts, four of their last five and are 11-3 since December 19th.

Against the Sharks, Loui Eriksson, Tanner Pearson, Quinn Hughes and JT Miller scored the Vancouver goals while Thatcher Demko made 17 saves as the Canucks outshot San Jose 39-18. With Jacob Markstrom spending the weekend in St. Louis at the All Star game, Demko will get the nod again tonight. He is 4-1 in his last five starts. The Canucks will go with the same 18 skaters in front of him meaning Jordie Benn and Tim Schaller will once again be the healthy scratches.

The Hughes goal against the Sharks came on a third period power play and was the team’s 43rd goal of the season with the man-advantage in its 49th game. That equals the club’s output from all 82 games last season. While the power play has been key to the Canucks offensive attack all season – and the 43 goals scored ranks second only to Edmonton’s 44 – the Canucks are just 3 for their last 31 (9.7%) over the past eight games.

Antoine Roussel will appear in his 500th NHL game tonight. He spent the first 413 games of his career in a Dallas Stars uniform and has 14+25=39 in 86 games with the Canucks.

The Canucks are starting a stretch tonight that will see them play 11 of their next 24 games against teams currently in the top 10 of the National Hockey League standings.

St. Louis returns to action after hosting the NHL All Star weekend. The Blues have not played since a 5-3 loss in Colorado on January 18th.  They are 4-1-2 in their last seven games.

The Blues have just two regulation losses in January – both at the hands of the Avalanche. Craig Berube’s club is 12-3-2 in its last 17 contests however despite that stretch of success, the Blues are 0-2-2 in their last four road games.

David Perron leads the club in goals and points with 21+28=49 while Ryan O’Reilly is second in scoring with 43 points and leads his team with 34 assists. Five Blues – Perron, O’Reilly along with Brayden Schenn, Alex Pietrangelo and Jaden Schwartz have all reached the 40 point mark on the season.

Perhaps the most impressive part of the Blues title defense is that they are leading the Western Conference and are third in the overall league standings despite losing perennial 30-goal man Vladimir Tarasenko to shoulder surgery just 10 games into the season. Even without Tarasenko, the Blues still rank fourth in the NHL on the power play at 25.3%.

These teams have split their first two meetings of the season with each winning on the road. The Canucks won 4-3 in a shootout in St. Louis on October 17th while the Blues prevailed 2-1 in overtime on November 5th. That was the night Jaden Schwartz converted on a 3-on-0 in overtime after all three Canucks skaters got caught up ice leaving Jacob Markstrom to fend for himself. The last three games between the Canucks and Blues have been settled beyond regulation time.