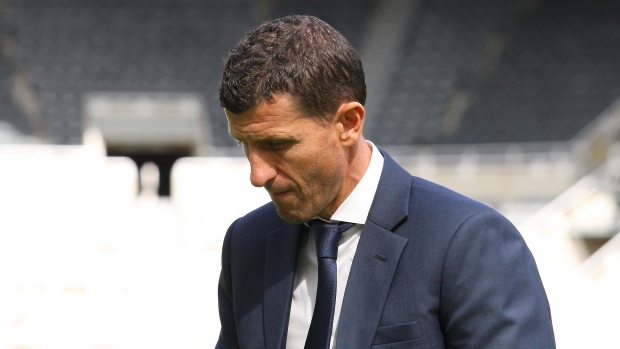 WATFORD, England — Watford hired Quique Sánchez Flores for a second spell as manager in a swift appointment after firing Javi Gracia on Saturday.

The announcements came during the international break with Watford bottom of the English Premier League with one point from the opening four games.

Since leaving Watford in 2016, Sánchez Flores has managed Espanyol in Spain and Shanghai Shenhua in China.

Gracia is the first Premier League manager to lose their job this season. The Spaniard had been in charge since January 2018.

Watford lost the FA Cup final in May to Manchester City, which also won the Premier League.

"Javi has represented Watford with great dignity and will always be deserving of our fullest respect for his achievements," Watford chairman Scott Duxbury said:

Sánchez Flores could take Watford only to the FA Cup semifinals and a 13th-place finish in the league. Watford was 11th last season.