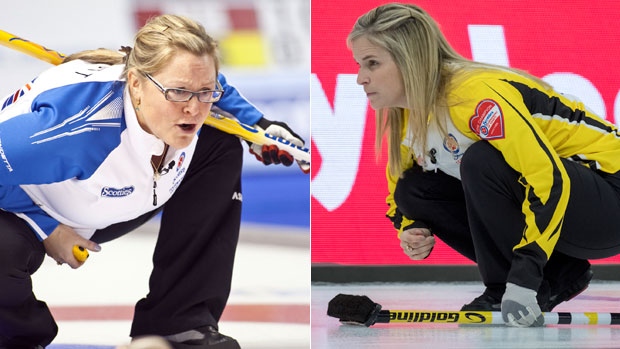 From Colleen Jones to Jennifer Jones, Canadian women’s curling has had its fair share of rivalries over the years.

Here’s some of the best from the Tournament of Hearts. 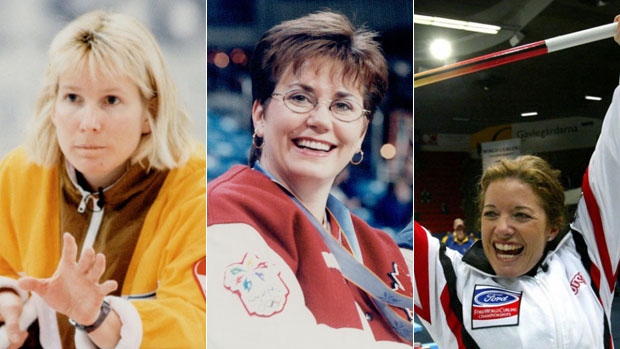 Sandra Schmirler, Colleen Jones and Connie Laliberte were some of the best skips to ever play the game. In fact, all three finished in the top 10 of TSN's Greatest Canadian Curlers last season.

Since parts of their careers overlapped in the 1980s and 1990s, it only makes sense that intense rivalries were formed over the years.

Schmirler’s clashes with Jones at the Tournament of Hearts were very much one-sided despite both curlers being elite-level skips. The Biggar, Sask., native took all five of their head-to-head matches at the Canadian championship from 1991 to 1997.

However, Schmirler’s battles versus Laliberte were some of the best to ever take place on a curling sheet. Laliberte took the title in 1992 with no Schmirler in the field before Schmirler knocked out the Manitoba skipper in the final round robin game in ’93 en route to her first Scotties championship. In ’94 Schmirler beat Laliberte in a dramatic final that came down to the last shot. The two would square off in the playoffs once again the following year with Laliberte helping to stop Schmirler’s reign in the 1 vs. 2 page playoff. Laliberte would go on to win her third and final Canadian championship that year. 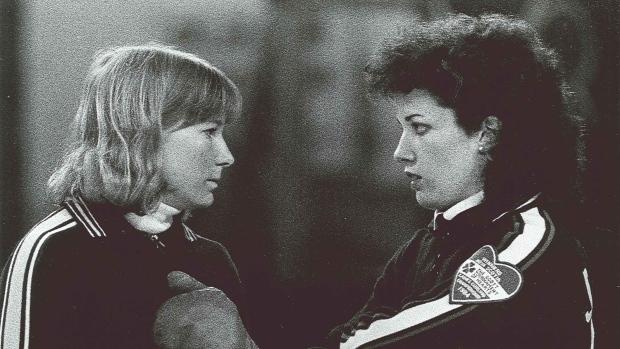 Laliberte's first national title came in 1984 when she edged Jones, 5-4, in an extra end thriller in Charlottetown. In total, the Manitoba skip would get the better of her counterpart from Nova Scotia seven of nine times at the Scotties with Jones winning their other playoff matchup in the 1999 page 1 vs. 2 game. 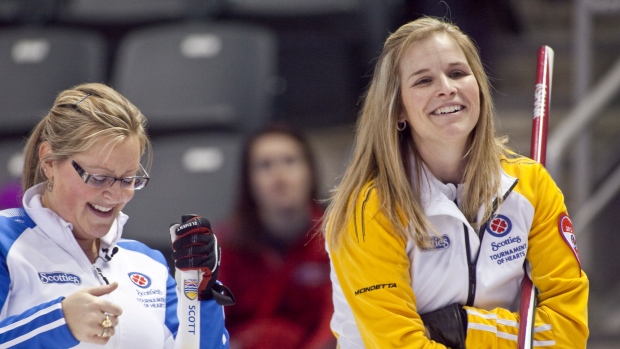 The rivalry between Winnipeggers Jennifer Jones and Kelly Scott started all the way back in juniors.

The pair won a silver medal as teammates at the 1991 Canadian junior championship before Jones left Scott behind to assemble her own rink.

Jones won the national junior title in 1994, but thanks to a rule change by the Canadian Curling Association, she needed to win the tournament again the following year in order to qualify for the world junior championship. For her troubles, Jones received an automatic berth into the semifinal of the 1995 Canadian juniors where she would square off with a former teammate. Scott, now skipping her own team, prevented Jones from getting to worlds, beating her 9-4 in the semis. Scott would go on to win the Canadian title and then won gold at the world championships a few weeks later.

Even if they were apprehensive to admit it, with so many nationally televised, high-stakes games, plus an intriguing back story for added drama, Jones and Scott quickly became must-watch television. 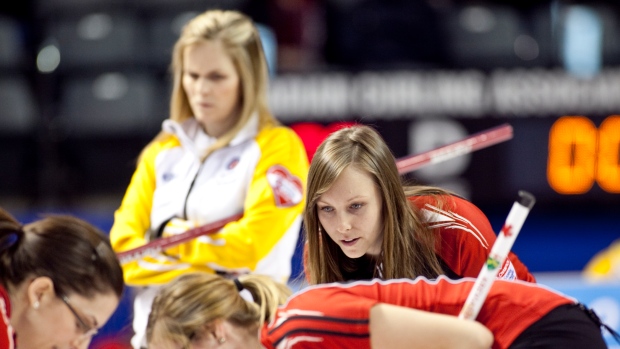 Rachel Homan and Jennifer Jones have the best rivalry going in today’s game.

The two world-class skips have been evenly matched in their battles against each other, playing 39 times since 2007 with Homan taking 20 of those contests. They’ve split their six matches at the Canadian championship as well with Homan getting the most notable victories after beating Jones twice in the 2013 Scotties playoffs in Kingston, Ont., including 9-6 in the championships game to secure her first national title.

Homan also got the better of her Winnipeg rival in the 2017 Roar of the Rings Olympic trials as well, beating Jones, 6-3, in the semifinal in front of her hometown fans at the Canadian Tire Centre in the nation’s capital.

This rivalry doesn’t seem to be dying anytime soon either, so expect more epic clashes between these two skips in the near future.