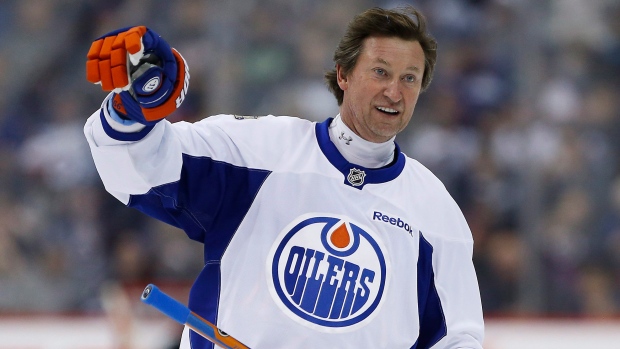 Wayne Gretzky will be behind the bench for Sunday's NHL All-Star Game in Los Angeles.

The Great One will replace John Tortorella as the head coach of  the Metropolitan team.

Tortorella's replacement for the Metro team? None other than Wayne Gretzky

The Great One gets to coach Sidney Crosby and Alex Ovechkin and the rest of the Metro team this weekend. Cool.

Tortorella, head coach of the Columbus Blue Jackets, is missing All-Star weekend due to a personal family matter.