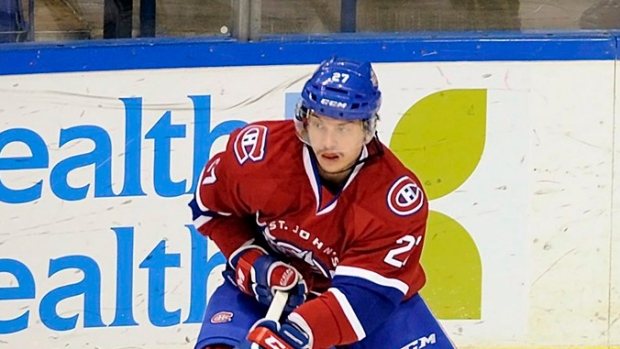 The Montreal Canadiens have acquired forward Andreas Martinsen from the Colorado Avalanche for Sven Andrighetto.

Habs wanted to get bigger today up front and they sure did in King and Martinsen.

Andrighetto, a third-round pick in 2013, owns two goals and six points in 27 games with the Canadiens this season. He has scored eight goals and added 14 assists in 20 games with the AHL's St. John's IceCaps.