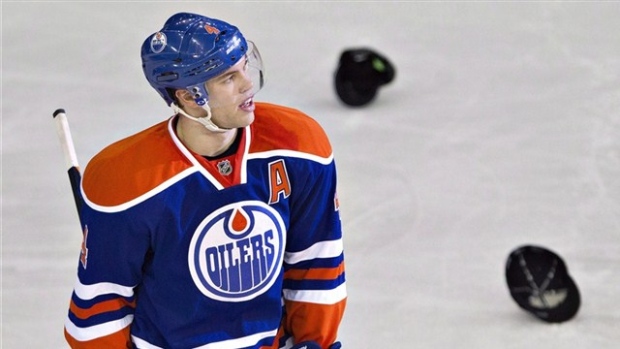 EDMONTON - The Edmonton Oilers won't have a captain this season.

Ference, who could be Edmonton's seventh defenceman, served as captain the past two seasons.

Coach Todd McLellan says that Matt Hendricks will also wear an "A" while Eberle is injured.

The Oilers are following the lead of the Montreal Canadiens, who had four alternates last year before Max Pacioretty got the "C" this season.