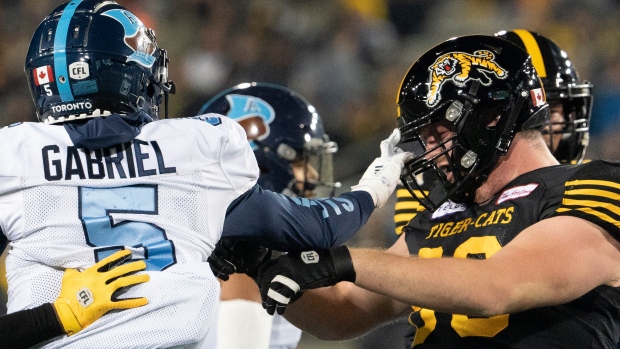 Ciraco, 24, has played all 34 of his CFL games with the Tiger-Cats after being drafted by the team with the sixth-overall pick in the 2018 CFL Draft. The Burlington, Ontario native was named Hamilton's Most Outstanding Rookie in 2018.

Ciraco played 28 games for the University of Calgary and was named a Canada West All-Star and a Canadian Interuniversity Sport Second-Team All-Canadian in 2015.