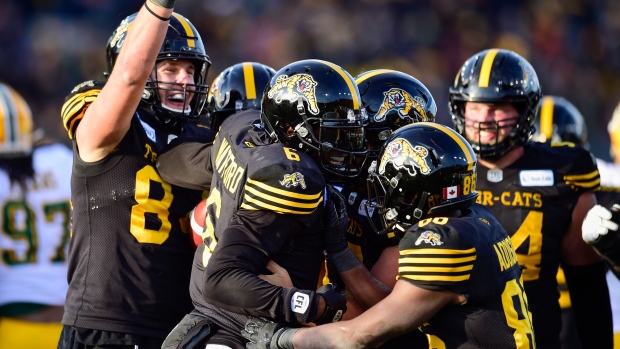 Watford, 26, appeared in 12 regular-season with the Ticats last season, recording five completions on eight attempts for 74 passing yards. He also suited up in both of Hamilton's playoff games, including the 107th Grey Cup in Calgary.

In 30 career CFL games with the Ticats and Saskatchewan Roughriders, Watford has one touchdown, two interceptions and 34 carries for 133 yards and six rushing touchdowns.