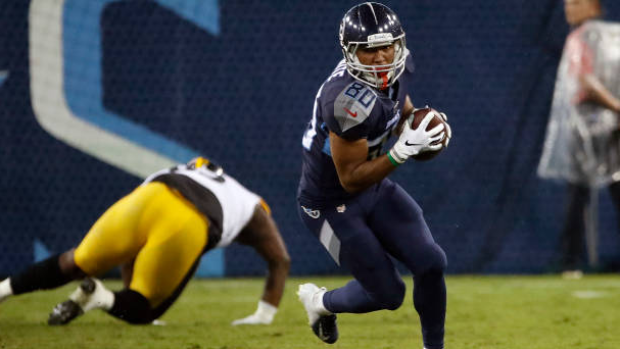 White, 23, signed as an undrafted free agent with the Jacksonville Jaguars in April 2019 and then joined Tennessee Titans in July, spending the first month of the 2019 season on the team’s practice squad.